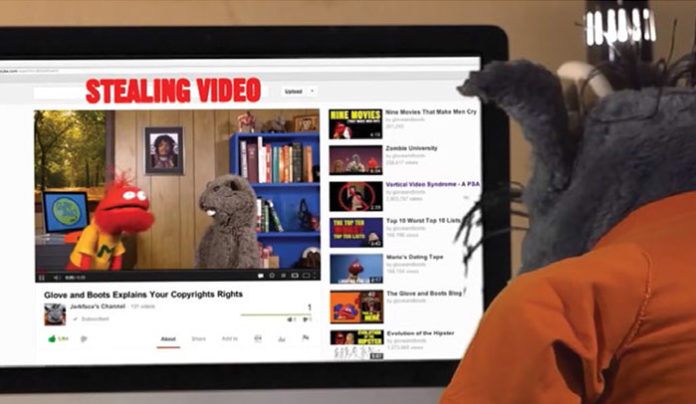 Last week on the Internet: How Google Fights Piracy, embedding is not copyright infringement, EFF’s “Who has your back” scorecard and TPP leak 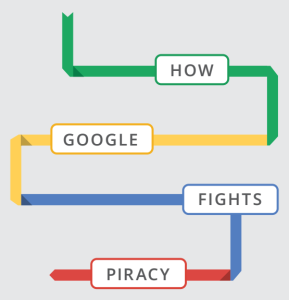 Two weeks ago Google released its updated strategy against piracy in the report How Google Fights Piracy. The strategy builds on previous measures the company has taken, such as excluding certain search queries including terms like “download”, “free”, “watch”, “stream” etc. With this update, Google started testing ads for these and other similar queries, ads that are aimed at driving traffic to legitimate sources. As a result, the SEO visibility of some sites has already collapsed with as much as 98%. A list with the most affected sites, among which  Kickass, TPB, 4shared, Isohunt, can be found on Searchmetrics blog.  However,  these sites have little traffic from Google so the new measure is not actually worrying them the TPB team told Torrentfreak:

[pull_quote_center][Google putting] our links lower is in a way a good thing for us. We’ll get more direct traffic when people don’t get the expected search result when using Google, since they will go directly to TPB.[/pull_quote_center]

However, things are getting even more interesting: EU Court of Justice has recently ruled that embedding copyrighted videos is not infringement, a ruling which has positive implications for streaming sites. Thus, excluding “watch” and “stream” from search might be improper (not to say abusive).

Two last important reads are EFF’s report on which companies protect our Internet rights and the latest TPP leak from Wikileaks, showing no improvements of the treaty’s provisions.

As you can see, Short Copy is back. Not much seems to have happened during this break since the same subjects are making the news: MPAA is against wereables, like Google Glass, and is concerned that pirates are exposed to malware; Verizon is against net neutrality and tries to ban relevant stories from its new website, SugarString; the FCC still forwards new net neutrality solutions; GCHQ is collaborating with NSA. But, we also worked hard, during this break, to bring you new episodes of the Copy-me’s webseries. The latest episode, especially, about early copyright history, is delicious so be sure to click the play button below.

Short Copy received a lot of thumbs up, as well as comments on how to it can be improved and we took everything into consideration. As a result, Short Copy looks now cleaner and is, hopefully, easier to read. The text will feature only a few of the week’s most important news, but you can find a more comprehensive list on the new Short Copy paper.li edition.

We would love to hear from you so drop us a line in the comment field below or write us at info [at] copy-me.org to give your feedback! And, remember, the website is permanently open for contributors who can add value to the discussion. Contribute! Click here! 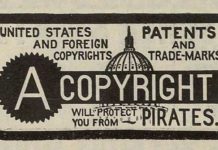 Copyright Will Protect You From Pirates: Short Copy 11-18 feb 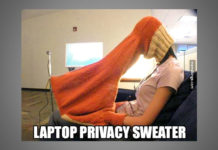 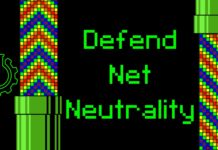 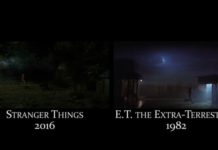