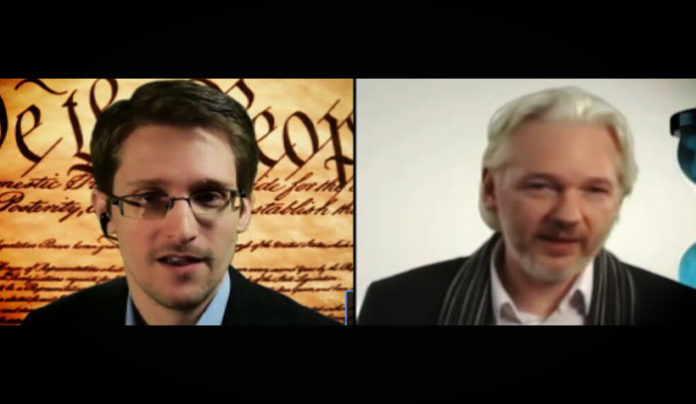 and Assange spoke at SXSW via video-conference. Both men urged people to take action against NSA’s mass surveillance programs, with Snowden calling us “the firefighters” who can extinguish the fire the NSA set to the future of the Internet. He emphasized the fact that is the technologists job to educate others on how to protect our data online.  Of course, NSA representatives have denied the accusations brought by the two men and even attacked SXSW for allowing them to speak during their event. NSA also denied the latest leak, revealing how the agency planned to infect millions of computers with malware by impersonating Facebook. Of course, these news, made Mark Zuckerberg really angry. He stated that:

While US government employees worry about being surveilled themselves, the new NSA boss thinks the agency just needs better PR.

Meanwhile, in Europe, the European Parliament voted on a comprehensive bill, condemning US and EU surveillance programs. Despite his briliant testimony, Snowden has been denied asylum in Europe.

Given the fact that our society will for sure become increasingly surveilled, read on Wired about why we should embrace surveillance, instead of fighting it.

Last week, our Web turned 25 years old. Sir Tim Burners-Lee, its inventor, who released it into the world as a free resource (as the legend goes), calls for a Digital Magna Carta, aimed to protect WWW’s independence. The US have also announced they will relinquish control over the Internet and give up the DNS protocol.

In the US, lawmakers are quite determined to “find a solution for copyright holders who must repeatedly ask Internet companies like Google to take down infringing content online“. The notice-and-takedown system was created by the DMCA  as a “safe harbor for online services to innovate“. However, there are several myths used as pro-arguments, such as “free” is synonym to “illegal”, and some content owners abused their rights. Meanwhile, the customers seem to have been left out of the equation. The copyright reform hearing seems to be part of a rebranding of the system, to notice-and-staydown, and not an actual copyright reform measure. Moreover, Holywood‘s fear of piracy is limitless and turns a rather useful device in a very expensive “brick“.

In Ireland, after 4 years since the three strikes system has been implemented, one ISP states that no customer was disconnected for Internet piracy.  So much for effective anti-piracy measures! 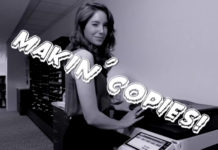