Amazon filled for and got the patent for “photography against a white background” because “obvious ideas must be written down“. Meanwhile a new study suggests that patent trolls kill start-ups and the electric car manufacturer Tesla plans to release its patents in order to boost electric car adoption, a step which will surely boost innovation as well. We can see how open patents helped the development of computers. Tesla’s decision is good news for the public domain, which is in trouble with a low number of works entering it every year, needing a 52-page handbook to determine whether or not  something is in the public domain.

Other good news: while publishers argue that web browsing is copyright infringement, the European Court of Justice disagrees and rules that we can’t break copyright just by viewing copyrighted content online. Moreover, both a US and a EU court ruled in favor of  Google‘s university books scanning project and other similar projects, which were accused of copyright infringement by the Authors Guild, and thus won fair use protections.

Unfortunately, there are some bad news as well. Peter Sunde, founder of The Pirate Bay was detained in Sweden, without charges. Furthermore,  new evidence  in the case against Anakata, another TPB founder, accused of hacking into the mainframe of a Danish company, shows that his computer was hacked and that someone else carried out the attacks. Moreover, Norway could soon start blocking TPB and other similar sites. Interestingly, according to Google’s Transparency Report, TPB is not the “world’s most infringing website, but Dilandau.eu.

Another new study from Sweden shows that legal music services reduce file-sharing and that the number of people who never file-shared is up by 40% from 2009. On the other hand, a Danish survey shows that although streaming services reduces file sharing, pirates don’t completely abandon ship and continue to download copyrighted material.

Featured image: a derivative of BATTLE OF COPYRIGHT, Christopher Dombres/CC-BY. 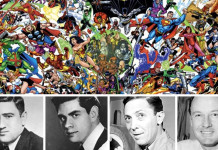 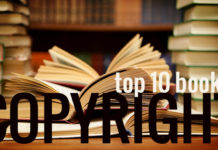 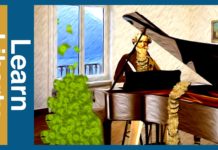